According to the American Burn Association, almost half a million patients go to the Emergency Room for burn treatment in the USA each year. These injuries range from relatively mild burns to more severe burns and even death (there are on average 3,400 burn related deaths in the USA per year). Despite such high figures, information about the costs of burns to society, healthcare organizations, and the economy, is hard to find. This article aims to summarize some of the information which does exist, and to provide a brief overview of the causes, costs, treatment, and prevention of burns. 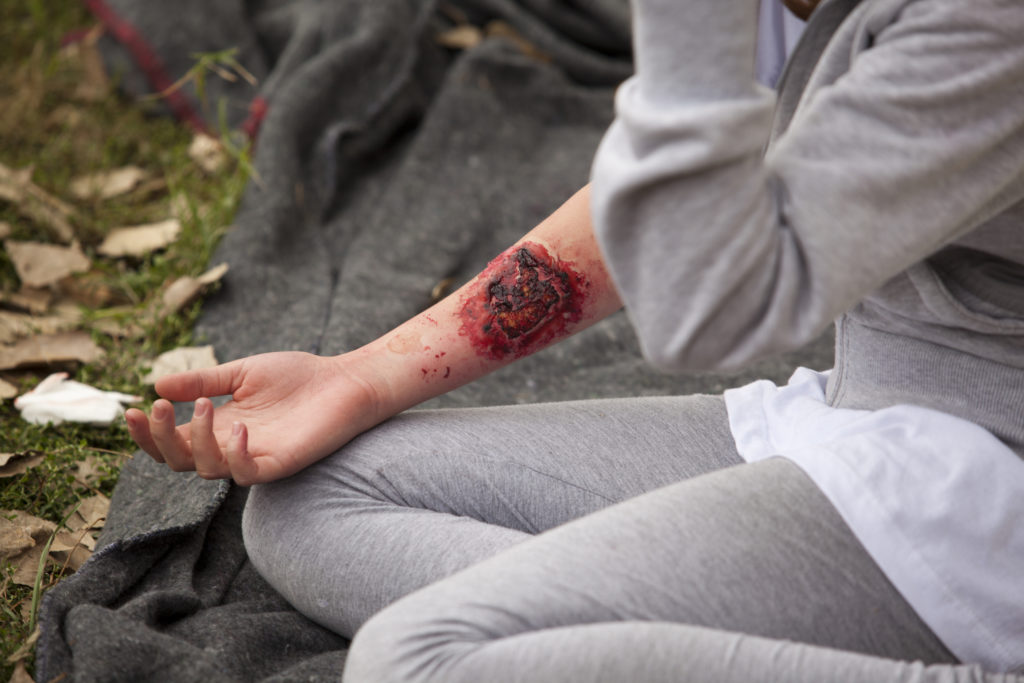 What are the main causes of burns?

Of the 3,400 annual burn related deaths, around 2,550 can be attributed to residential fires, 300 to vehicle crash fires, and the remaining 550 from a variety of other causes, such as electrical burns (American Burn Association). Looking at these figures, it appears that most burn deaths (and presumably injuries too) occur in a domestic setting, as opposed to a commercial or work-related setting.

What are the costs?

When it comes to the costs of burns, this has to be broken up into several categories.

Depending on the severity of the burn, there may be acute and non-acute treatment costs, psychological and social costs, as well as costs to the economy in terms of damaged property and lost work-time. This data is not easy-to-find, however, there are a few studies which shed some light on this. In terms of healthcare, in an international study of burn victims in high-income countries (such as the USA), the average cost per burn victim was $88,218. This cost was supported by a Canadian study which found the average cost of healthcare to be around $84,678. It should be noted that these costs are usually the cost of acute treatment.

The cost of post acute care can raise the figure even higher. This includes post acute treatment such as scar review consultation and treatment, surgical procedures, and psychological therapy.

In terms of costs to the economy, there are two main costs. First and foremost, the lost work-time can quickly add up. This includes not just burn victims themselves, but also any other family members (or friends) who take time off work to take care of them. This is especially common in the case of child burn victims, who require one of their parents to take time off work. Second, any property or equipment destroyed during the accident also adds to the overall cost. According to the aforementioned Canadian study, the total cost of residential fires in Canada alone came to a staggering total of $7.6 billion over a 14 year period.

It should be noted that this is just the cost of residential fires, and just for Canada. Therefore, it is safe to assume that the total cost of all types of burn in the USA, which has a considerably larger population than Canada, must be far greater.

What type of burns exist?

When someone says the word ‘burn’, we most commonly think of thermal burns i.e. burns caused by heat. This can be dry heat, such as from a flame or fire, or it can be wet heat, from steam. However, there are three other types of burn.

First Aid for Burns – How should burns be treated?

Contact your Plastic Surgeon for burns today and schedule an appointment.

Read the full list of First Aid advice by the American Burn Association.

Can Scarring be Treated?

Scars can be undesirable for several reasons. Obviously, from a visual perspective, they can create a certain amount of self-consciousness, especially if they are in a very visible location, such as the face. They may also have some physical symptoms, such as itchiness or pain. So that leads us to the question: Can plastic surgery remove scars? The answer is “yes, but not entirely.”

Plastic surgery for scars can reduce the size of a scar, however it cannot totally remove it. This is because the process of removing a scar cannot return the skin to its original state. A scar – by definition – is permanent damage to the skin following an injury or surgery. However, procedures are constantly improving, so the degree to which scars can be made less noticeable are increasing year-on-year.

Plastic surgeons have a range of surgical and non-surgical methods to reduce scarring. These include:

The choice of treatment option will depend on the specific circumstances and condition of the scar.

How can we Prevent Burns?

Something everyone agrees on is that prevention is the best solution. Considering that the majority of burns occur in domestic settings, it makes sense for people to learn – and practice – fire safe habits in the home. The American Burn Association provides a variety of guidelines, such as “stand by your pan” (referring to closely watching your cooking to avoid fires), carefully disposing of used cigarettes, and ensuring electrical outlets are safe to use. The key to this is education, which is why events such as “Burn Awareness Week” are such a good idea.

The cost of burns is extremely high, both in terms of a dollar amount (healthcare and lost work-time costs) and also psycho-social costs (lost friends and family members / permanent disability). This is why prevention is the best solution.

However, when burns do happen, then it’s important that patients are given the best possible medical treatment. This includes not just acute treatment, but also post-acute treatment including the removal of scars to help return patients to their original pre-burn condition.

Dr. Zaydon is a board certified plastic and reconstructive surgery with over 20 years of experience. He treats the following patients: burns, nasal fractures, facial fractures, open wound, skin ulcers, scars, ruptured/displace breast/body implants. He has hands on experience with difficult catastrophic cases including severe burn victims.

Dr. Zaydon serves on the review board for a major insurance company that reviews doctors malpractice insurance claims. He reviews cases/authorizations for a large worker’s compensation carrier. He has worked with plaintiff and defense firms. Doctor Zaydon has impeccable credentials and has privileges at 11 major hospitals/ASC facilities. 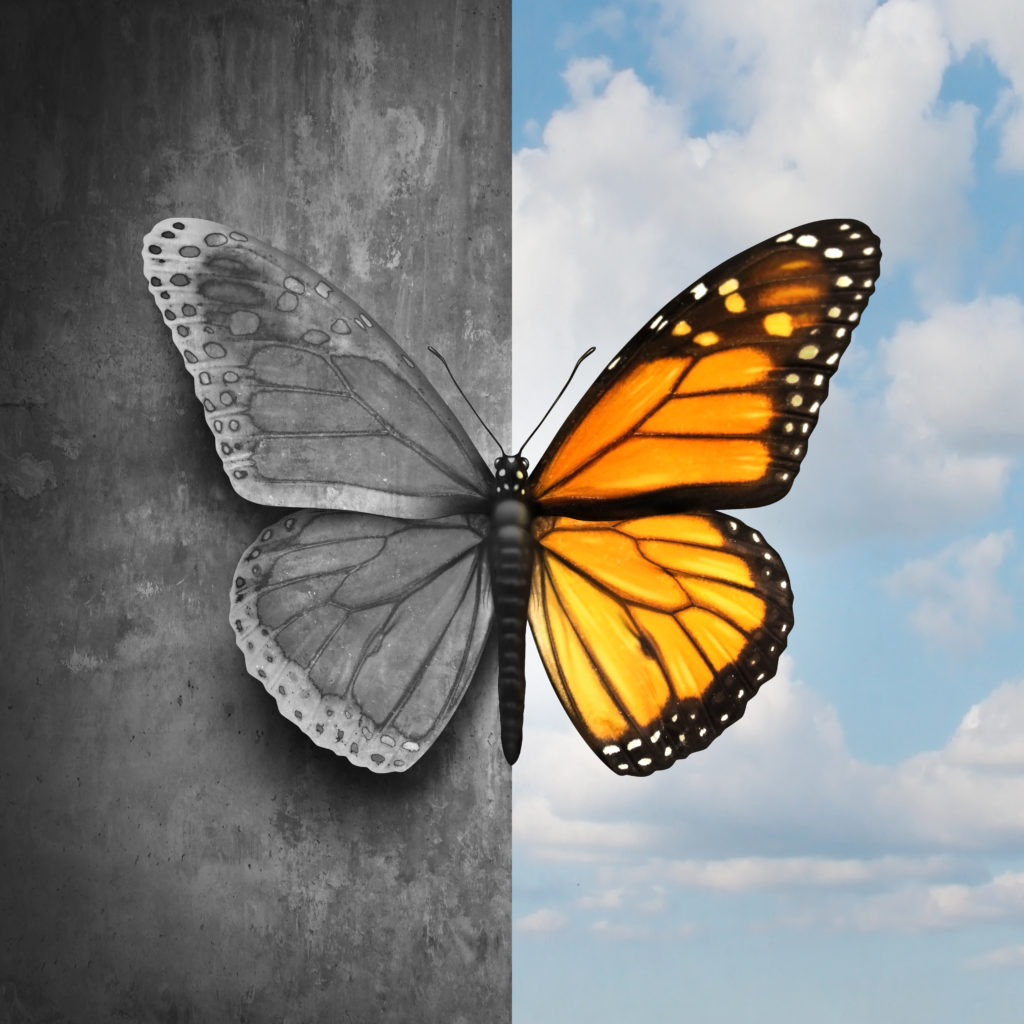 Do You Qualify For Plastic Surgery? Read this!
Nasal Fractures: Can a Broken Nose Go Back to Normal?
Workers’ Compensation Educational Conference in Orlando, August 6-9, 2017 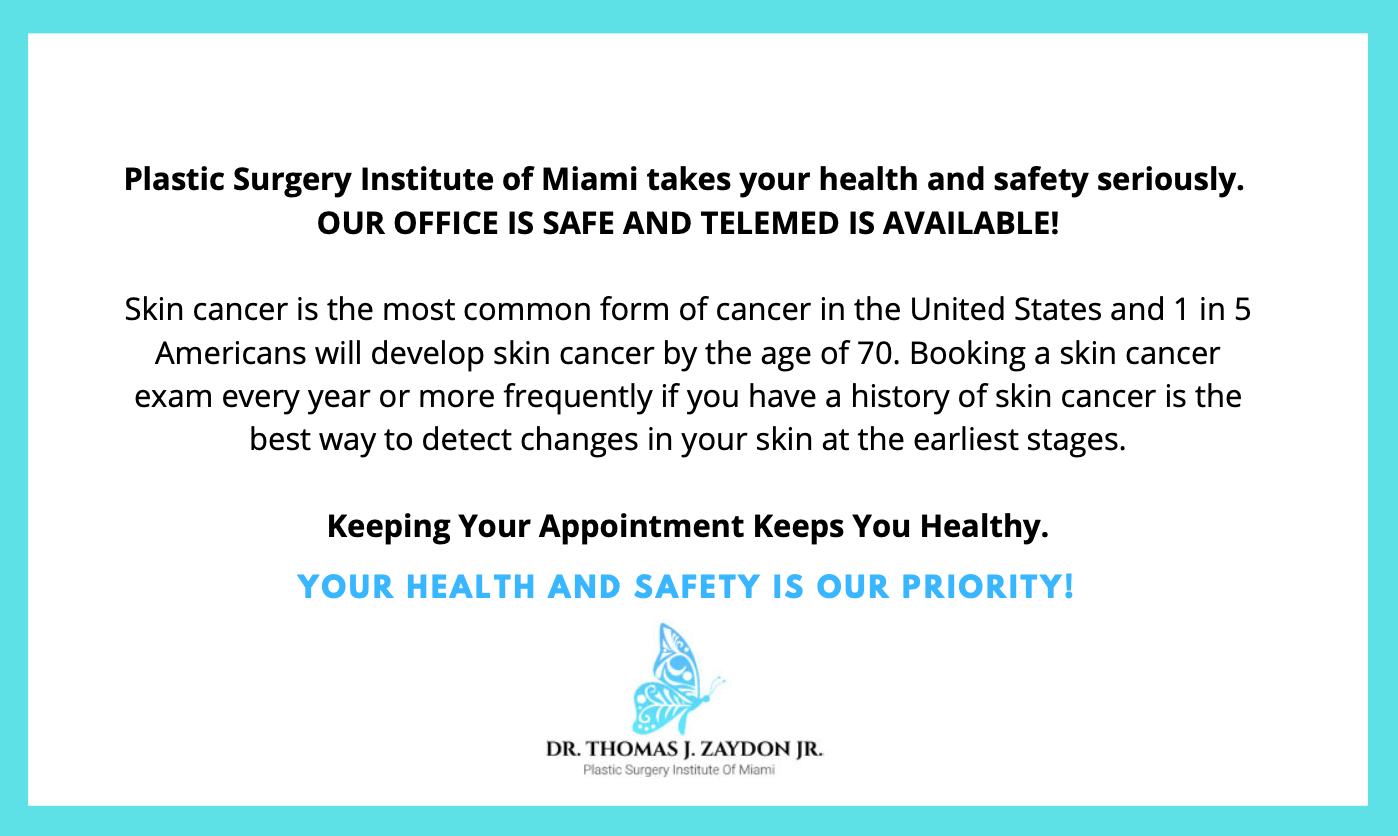